what this is not

We marked 26 years together yesterday 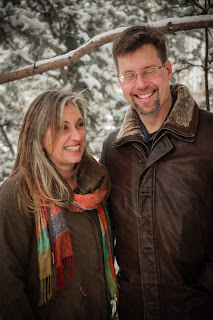 Posted by Darlene Klassen at 2:08 PM No comments:

holiness in the rearview mirror

echoing forward through all of your days

and you wonder how mountains
play hide and seek

and sounds of words
word of life
learning to speak

Posted by Darlene Klassen at 2:47 PM No comments:

lists of names - ways we remember

Many summers ago, gathered with friends in an apartment on a Sunday morning,
I followed a rabbit trail of questions and ended up in St Matthew's genealogy of Jesus.
It was the first time that I had seen anyone lean forward in interest when I started reading a list of names
... was the father of ... was the father of ...with the occasional whose mother was ...
The boys took their hoods off, and began to ask questions about the "begats", and whose grandfather David was, and how that story connected with another one that they had heard. 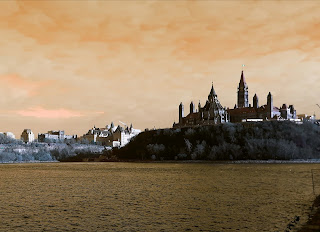 Ottawa's peace tower dominates the river bank
inside the memorial chamber, the names
of Canadian soldiers who have died in our wars
open books facing in all directions
names written with intricate calligraphy

each morning at 11:00 someone goes into the tower
opens the glass
turns a page in each book
closes the glass 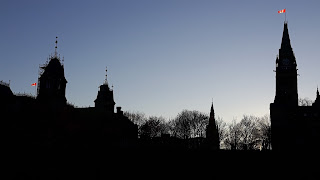 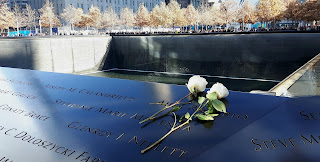 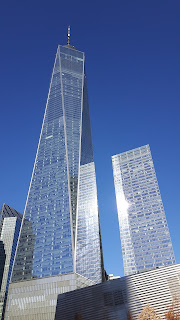 Posted by Darlene Klassen at 11:29 AM No comments:

Posted by Darlene Klassen at 8:06 PM No comments: